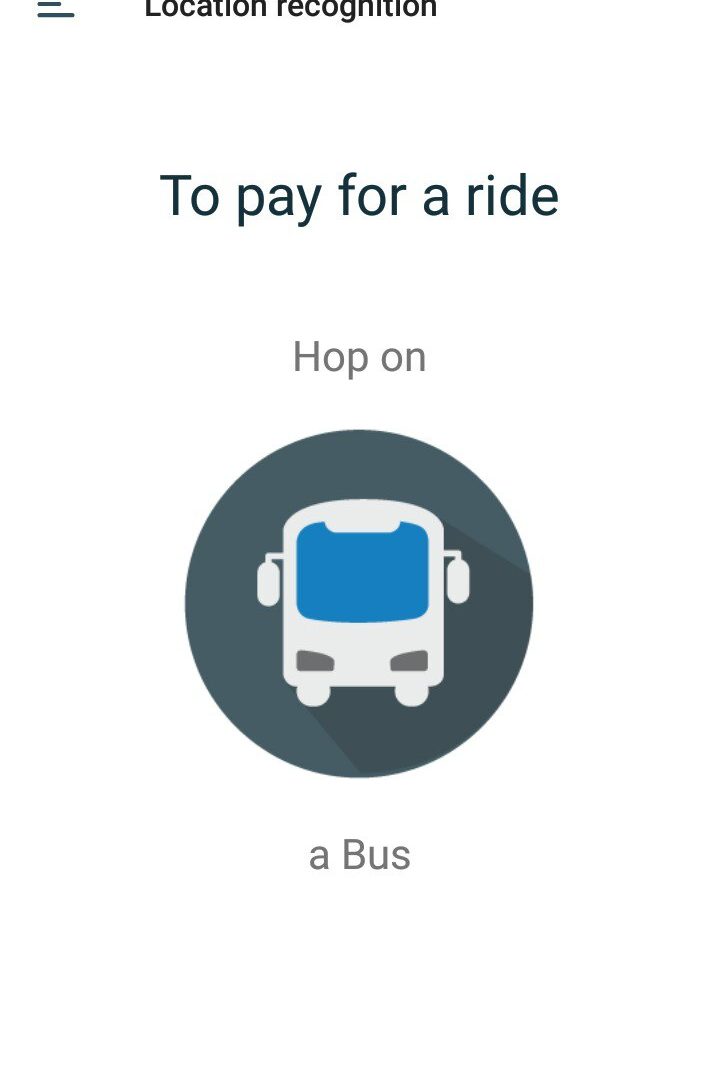 Contactless payment in transport is not something surprising. Or it is? Bulgarian developers have introduced the simple genius solution. Bonus for my followers is at the bottom of the post.


Bulgarian municipal transport includes metro and trams in the capital Sofia, water taxi on the coast and buses in all towns and villages.
Ticket price is 1 lev (0.5 euro). Tickets are being sold by conductors for cash. You should keep ticket until the end of the trip as it can be checked by a controller. So the scheme is like in the 20th or even 19th century involves too many people and is not convenient for both passengers and transport company.

In 2014 team of Bulgarian programmers have developed the truly innovative system of payment for the transport via the phone app. Well, in the 21st century Apple/Google pay is well known and used. What is so new? Bulgarian app Tickey allows communicating with the means of transport via Bluetooth, the protocol which is supported by 99.99% of smartphones. Even the one you keep on some far shelf has it. Definitely, the most ancient ones are not compatible as there were a lot of Bluetooth versions.
So, you enter the bus, tap the mobile screen and then show the screen with a ticket to the conductor. The money will be charged from Paypal account or your debit card stated during sign up. Internet connection is required, it can be mobile internet or wi-fi which became available in many buses.

Why is it innovative?

First of all, the app is compatible with the most of smartphones manufactured for the last 2 years. While Android (Samsung) Pay and Apple pay are supported only by premium ones.
Second, no staying in the queues is necessary as you do not need to approach some POS-terminal. You just take any place in the bus and pay. In case of the metro, you have to pass the special gate.
If are being accompanied, you can buy more tickets for adults or children.
The app can be installed on the smartwatch either. Besides transport tickets, the application informs about timetables (currently only in Sofia), bus lines and allows to rent a bike.

How does it work?

The technical side is very simple which is the good work of the developers. It implements the proximity sensors iBeacon (~10 USD/piece in China) which makes the system cheaper than the one with POS-payments. And also the transport company doesn’t have to train the stuff and make someone responsible for extra devices.

The founder of “Tickey Mobile Solutions EOOD” (Sofia, Bulgaria) Dimitar Dimitrov says that his application is very simple to use and people like it. This is world class solution so it may grow outside Bulgaria. For example “Fal Rivers” (UK) sells e-tickets for their ferries via this app since last year.

But how can I ride for free?

You have to install the app, then sign up via this link until the 31st of May (2018). You will get two weeks of free transport in Varna. NB! Promo can be limited.

%d bloggers like this:
We use cookies to ensure that we give you the best experience on our website. If you continue to use this site we will assume that you are happy with it.Ok