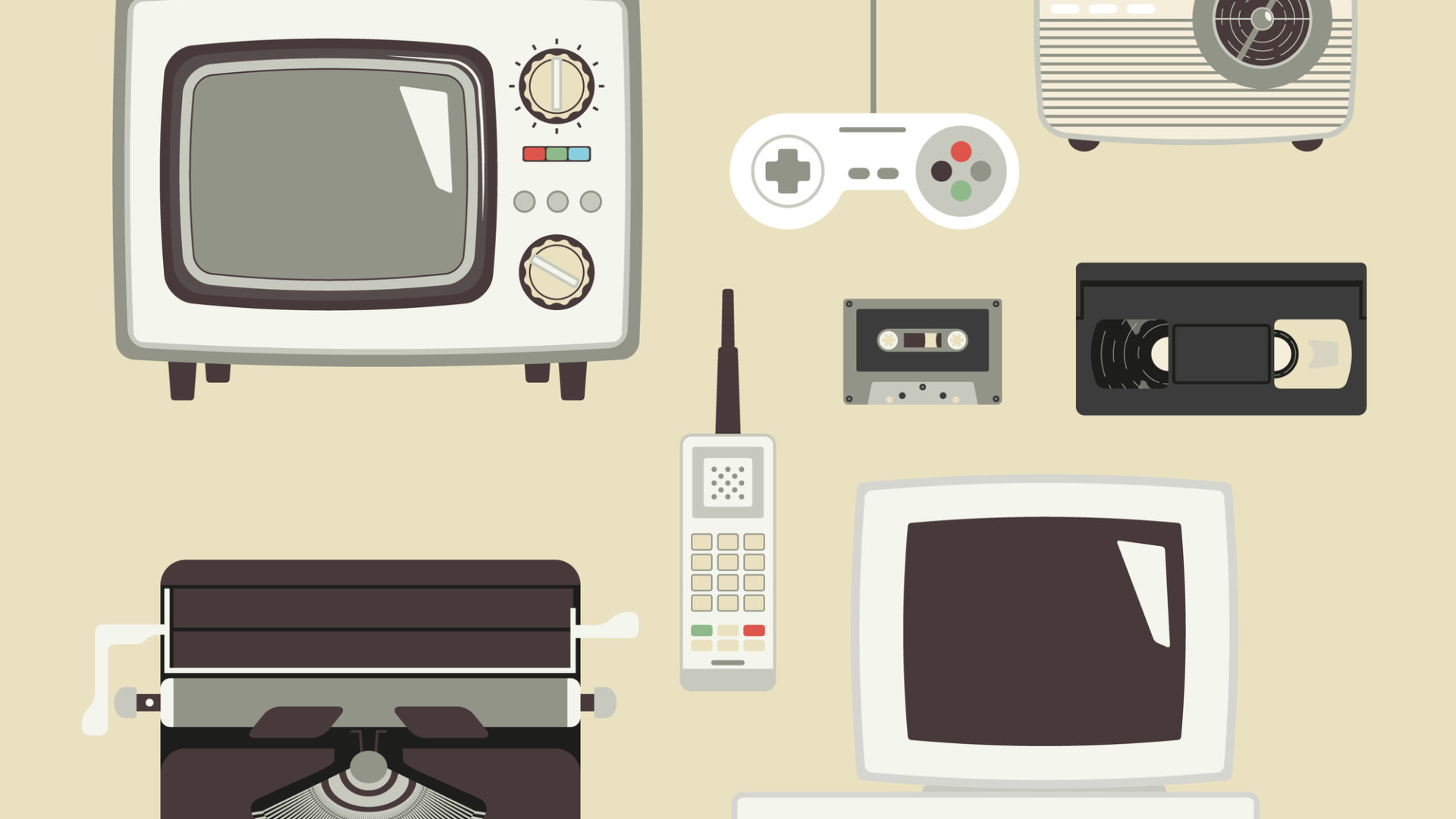 Device manufacturers usually do not take in to account that usage convenience of their products depends very much on user habbits.

Almost any modern gadget cannot compete in simplicity with any devices produced 20-30 years ago. And the most part of the manufacturers do not get that. How it was like 40 years ago? You bring crt tv-set from the store, unbox it, plug in power and antenna cable, push the button and watch your tv. In some cases you have to tune signal but only once. It will go on working for years. You will watch movies and news the same way the next day or 5-10 years later. The way you switch on/off your TV set will always be the same. Until the digital TV is 100% of broadcast.

How is it now when you buy smart-TV or IPTV set-top-box? You bring it home, unbox it, plug it in, then you have to set up network connection, sign in some cloud server, download updates, update a lot of settings. Probably the next day you will not be able to watch some show because you’ll have to download more updates, accept some new user agreement and read what are the new feauters in new version of firmware or apps. In 1-2 years (if the device survives) new audio/video codecs will be introduced. Or some transport protocol (do I have to give a damn if I just want to watch some show?) will be updated. And everything in the interface will be completely different or you just won’t be able to continue using.

Just imaging if car manufacturers followed this way. The drivers sits in front of the steering wheel and the smart car says that it will not go anywhere while updates are downloading. After lots of updates and reboots, accepted but not read user agreement the engine starts. The driver approches the crossroad and is going to stop the car. But the brake pedal is missing. He has to stop his car in some other way. Probably by pushing some button or by voice command, by one hand clapping? This is something we can hardly imagine with cars but it is the usual issue with many other devices. You have to make an urgent call but the phone after it is switched on counts percents of update. It happens quite often.

The 100 years old phonograph (often called gramophone) plays music anywhere without cords and batteries. Just put it anywhere, rotate the bar and listen. This is the usability, authonomy the device designers will reach someday. Probably.

%d bloggers like this:
We use cookies to ensure that we give you the best experience on our website. If you continue to use this site we will assume that you are happy with it.Ok